Skip to content
How we're responding to COVID-19. Read More 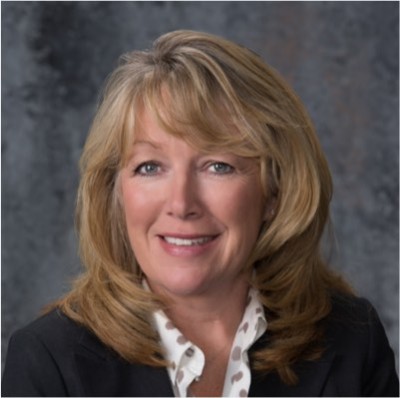 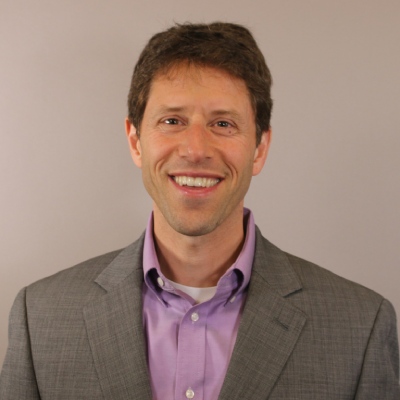 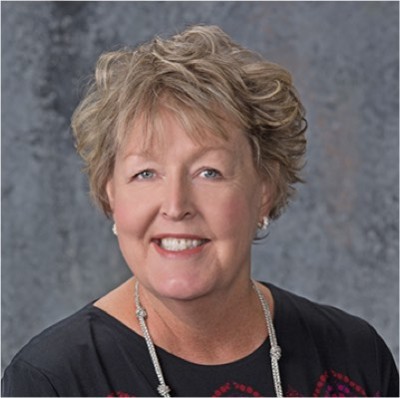 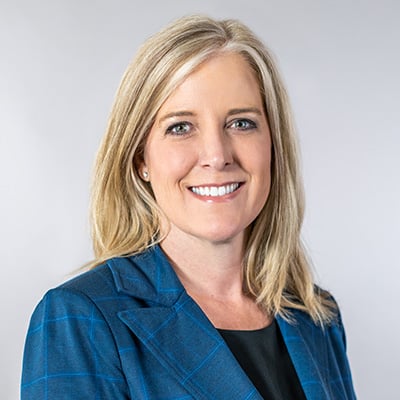 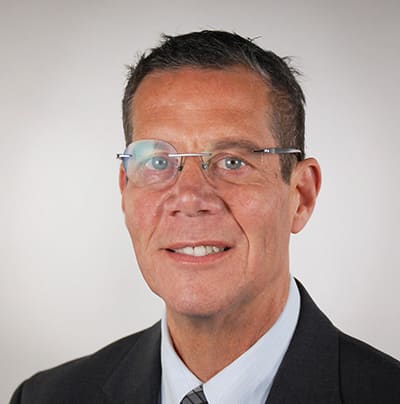 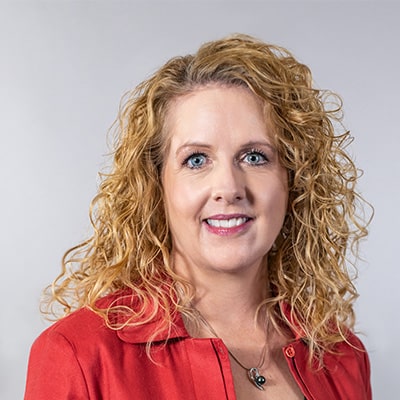 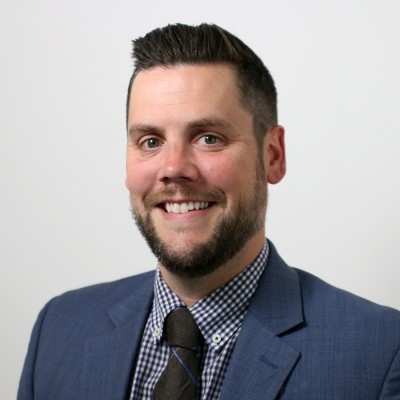 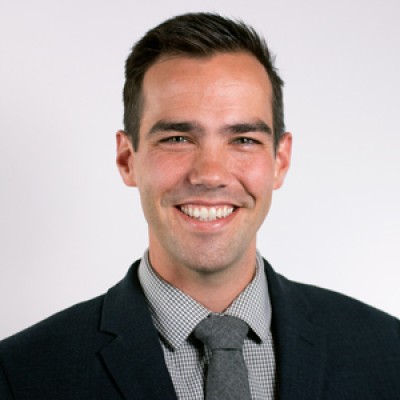 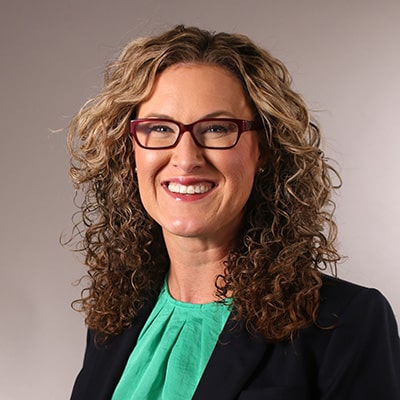 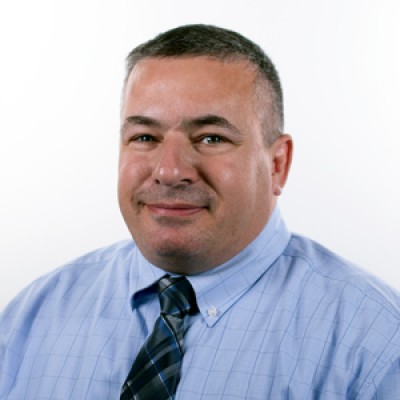 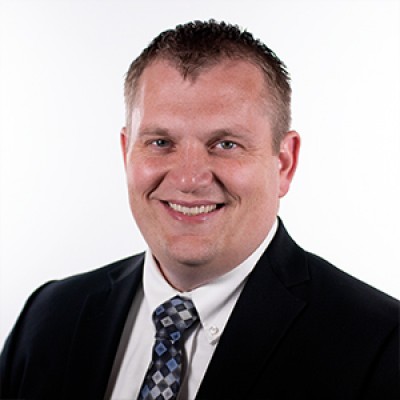 Vice President of Finance
and Investments 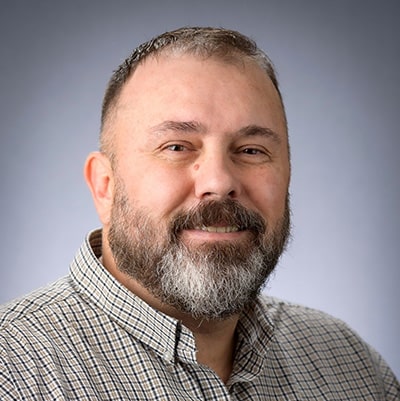 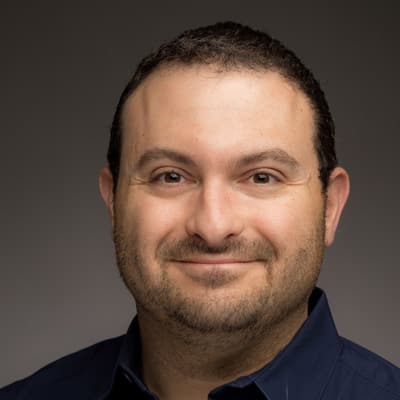 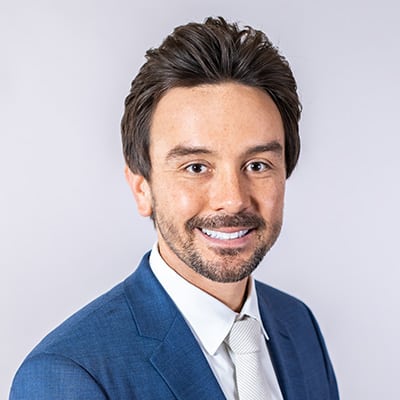 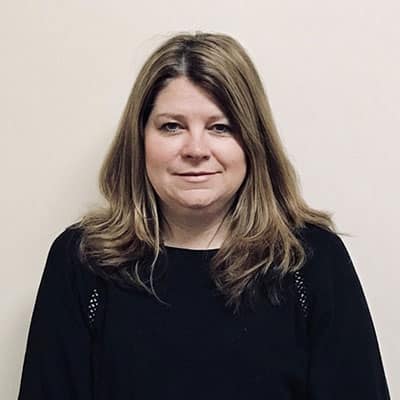 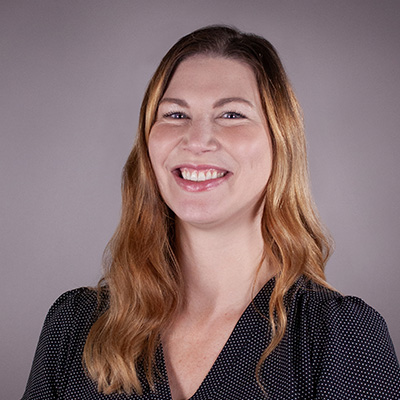 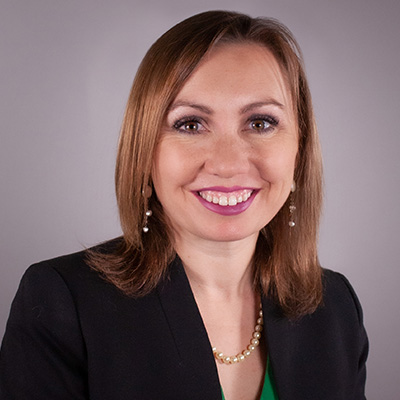 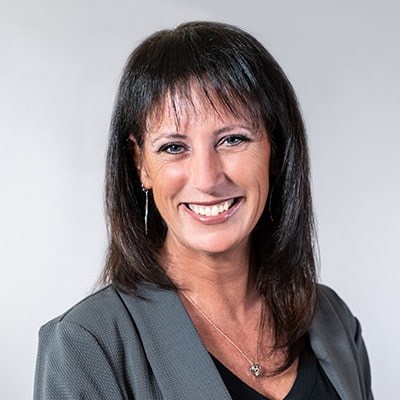 Since 1997, Eric Sholty has provided leadership to multi- and single-site Continuing Care Retirement Communities (CCRCs/Life Plan Communities) across the country, serving in numerous capacities including Facilities Director, Executive Director, Executive Vice President and Chief Operations Officer. He joined Pacific Retirement Services in April, 2016 as Vice President of Facility Services, and in February of 2018 became Executive Vice President of Development & Facilities. In May of 2018, Eric became Chief Operations Officer, where he led the operations and development of 11 CCRCs serving more than 5,000 residents and 3,000 employees. In January of 2021, he became the President/CEO of Pacific Retirement Services.

During his more than two decades of service with not-for-profit organizations, Eric has used his extensive background in operations, development and finance to drive strategic initiatives, deliver uncompromising customer service and create an environment of excellence. In addition, Eric has led the development of more than $650 million in startup and redevelopment of CCRCs.

Mary has served the company since 1989, first at Rogue Valley Manor, PRS’s flagship retirement community, and then joining the PRS team as director of information systems/assistant controller in 1993. Over the years she has consistently risen through the ranks to become CFO. She now oversees accounting and finance services for PRS’s family of 55 corporations.

Prior to joining PRS, Bruce was the Vice President of Legal Affairs at St. Charles Health System in Bend, Oregon, a nonprofit four-hospital system and Central Oregon’s largest employer with nearly 5,000 caregivers. For ten years preceding his work at St. Charles, Bruce was General Counsel at Cook Inlet Region, Inc., an Alaska Native Corporation headquartered in Anchorage, Alaska, with a portfolio of business operations including energy infrastructure, real estate, government services, private equity, and technology services. He previously served in the Alaska Department of Law as an Assistant Attorney General and Chief of the Division of Oil & Gas Leasing & Permitting Section, and as a litigator at private law firms in Alaska and Wisconsin. Bruce began his career as an Army officer and paratrooper, stationed at the 6th Infantry Division at Fort Wainwright Alaska and the Environmental Law Division at the Pentagon. He is a graduate of Duke University and the University of Oregon School of Law.

Bruce lives in Bend with his wife Christi, two boisterous boys (one a freshman at Oregon and the other finishing up his commercial airline pilot training at Utah State), and a ball-crazed border collie named Charlie. He enjoys competitive running/cycling and all sports (just started golf!), hiking, novice guitar, and volunteering with Veterans’ groups and Special Olympics.

Bruce will be hybrid remote from Bend, working roughly every other week in Medford from the Central Office. For the time being and until Steve’s retirement, please include both Bruce and Steve in any communication should you need assistance from the Legal Department.

Debbie joined PRS in 2006 as vice president of health services, where she traveled extensively to help PRS communities deliver quality healthcare services to residents. She is a licensed Nursing Home Administrator and Registered Nurse, and her accomplished career in healthcare management spans more than 25 years.

Steve joined PRS in November 2008 as Chief Information Officer. He has had extensive executive and consulting experience and a proven record of optimizing technology and strategy for large global enterprises, including Nautilus, Deloitte & Touche, and Boeing. Steve continues to help PRS improve the efficiency and effectiveness of our business processes and our investments in computing and communications.

Dena joined the marketing staff of Rogue Valley Manor in April 1997. In 1999 she became the housing development director for Pacific Retirement Services, earning a promotion to vice president of housing two years later. In this role, she oversaw the development, construction, marketing, and operations of all twenty five affordable housing facilities. In June of 2015 she transitioned into the role of vice president of corporate compliance and privacy, and in January of 2019 she began her current role as executive vice president of administration.

Anthony has worked for a number of not-for-profit companies throughout his career. During this time, he has helped facilities earn the American Health Care Quality Award, which recognizes a commitment to performance excellence in systematic quality improvement and resident focused programming. Anthony has also received the Executive Director of the Year Award for his commitment to continued quality, excellence, and leadership.

John has more than 30 years of executive leadership experience with non-profit faith and fraternal based senior-living organizations across the country.  John has an MBA with a healthcare emphasis from the University of St. Thomas in St. Paul, MN. In addition, he completed a graduate licensure program in Long-Term Care Administration from the University of Minnesota, and a BA in Finance and Management from Metropolitan State University in St. Paul, Minnesota.

In his more than 25 years serving PRS and affiliate communities, Adam Payn is continuously inspired by community residents and their fascinating lives. Adam started with PRS at the age of 16 and went on to graduate from the Administrator in Training program and later began sales and marketing efforts for the Mirabella in Portland during initial sales, construction, grand opening and stabilization. Adam went on to lead new projects and census building in the West Region. In his current role as VP of Sales, he assists sales and marketing for all PRS communities, from newly planned start-ups to expansions and existing campuses. Adam holds an undergraduate degree from Southern Oregon University and a Master’s in Business Administration from George Fox University. When Adam isn’t working, he enjoys time with his wife and 3-year-old daughter and spends as much time in wooded trails and on mountain tops as he can.

Eric, a licensed Nursing Home Administrator, oversees marketing and brand strategy for the entire Pacific Retirement Services family of communities. He is passionate about challenging the commonly held perception that aging in the home is preferable to moving to a senior living community.

Sarah began her career with PRS in April 2003 as the Public Relations Manager at Rogue Valley Manor. Several years later she was promoted to the Director of Marketing and Public Relations. In January of 2013, Sarah was promoted to Executive Director of the Manor and was responsible for managing the 600+ acre campus with nearly 1,000 residents and approximately 600 employees. In December of 2019, she began her current role with PRS as the Vice President of Administration.

Todd began his tenure with PRS in 2010 as the opening executive chef and director of dining services at Mirabella Portland. As a graduate of the prestigious Culinary Institute of America, Todd joined PRS with 25 years’ experience in the restaurant, resort, and hospitality industries. Having worked for organizations such as Four Seasons Hotels, Westin Resorts, Starwood Hotels, and Marriott Hotels/Resorts in New York, Seattle, San Diego, and Scottsdale, Todd drives our culinary program forward with excellence and innovation at the forefront of his vision.

Josh joined PRS in 2011 and has served in various positions within the accounting department. He now oversees accounting, investing, and budgeting for all of PRS’s family of corporations. Josh is a Certified Public Accountant (CPA) and a Certified Internal Auditor (CIA).

In 2011 Mr. Hart joined Mirabella Portland as the Director of Facility Services. After a short time John was given the title of Lead Facility Director where he supported the PRS Life Plan Communities in facility operations. In 2019 John was promoted to the Corporate Director of Facility Services with PRS. Over the years Mr. Hart has also picked up numerous certifications and licenses in multiple areas of Mechanical, Electrical, and Plumbing trades, as well as expansive experience in plant operations, emergency preparedness, and code compliance. John is also an active member in the following professional organizations; IFMA, NFPA, ASHRAE and the Cascadia Green Building Council to name a few. Mr. Hart’s career path has led him from serving with the United States Army Rangers right out of high school to his present career in the senior care industry. With over 20 years of experience, he has worked in facility management for most of his professional life with most of those years in the senior living industry where is passion truly lies.

Matt came to PRS in 2016 and has more than 15 years of Talent Acquisition experience, primarily in the healthcare field. Having worked for various long term care organizations, Matt combines a keen knowledge of technology and human capital to provide a holistic approach to recruiting and talent acquisition

Beau has more than fifteen years of public and industry accounting experience. Beau is a Certified Public Accountant registered in the state of Oregon and has a Post Baccalaureate Certificate in Accountancy from Arizona State University. During this time, Beau has enjoyed performing compliance audits under Sarbanes-Oxley with Ernst & Young and overseeing the accounting operations for the City of Medford. He enjoys spending his recreation time with his wife and four children on their organic farm.

Katrina rejoined the PRS team in 2022 after spending a couple of years working in the finance department at a multi-site, non-profit, acute-care health system. Her career originally began at PRS in 2009, where she held various positions within the accounting department. Katrina obtained her Bachelor of Science degree in Accounting from the University of Oregon in 2007 and has been a Certified Public Accountant in the state of Oregon since 2018. In 2022, she completed her Master’s in Business Administration (MBA) with a focus on Health Care Administration. While her passion for public service and healthcare runs deep, her fuel comes from her love for her family.

Cassie began her non-profit career at PRS in 2015. She has experience in volunteer and grant management in addition to government relations and legislative advocacy. She is a member of the Seniors Serving Oregon Coalition and is a past board member of the National Senior Corp Association. She has a Bachelor of Science in health promotion from Southern Oregon University. Cassie is passionate about giving back to the community through volunteerism. She also enjoys adventures with her family in the great outdoors.

Sarah started with PRS in the Community Housing department in February of 1999 and has held numerous positions during her tenure. In October of 2010 she stepped into a leadership role as a housing director, and in January of 2021 she began her current role as Executive Director of Community Housing.